Restoration of the blue-green network with an open Woluwe

The Woluwe valley in north-east Brussels has traditionally been swampy and alluvial. The pressure on the waterway has increased with intensive urbanisation and industrialisation in the area. To solve this problem, a system of carrier drains and sewers will be built.

The area is densely populated and natural, green areas are rare. It is therefore crucial to link the small pieces of green in Flanders and Brussels; it will often allow rivers and valleys to become major carriers in these blue-green corridors. In this project, we are linking green areas in two locations.

1. The introduction of a new tram line in Diegem is creating room for the Woluwe stream to be brought back above ground.

There are already many different perspectives on this opportunity, but in this phase, a technical design is needed to investigate whether it is technically and financially possible to have the river resurface in the area. It would present a large number of benefits: the two central parts of Diegem would be linked by a blue-green corridor (instead of a major road), there would be space for water, the water quality and the natural quality of the river would improve. By developing this river, we can keep rainwater out of the main sewers for longer and buffer it in a less expensive manner.

The feasibility study for opening the Woluwe stream in Diegem has been completed and a route has been chosen. This will now be further developed in order to request an environmental permit and to allow for drafting of tendering dossiers.

2. The reconstruction of the Leuvensesteenweg in Zaventem creates space for opening a new section of the Woluwe stream.

By the end of 2017, the new section has to be completed. The design of an above-ground Woluwe stream in this zone will begin in early 2018. 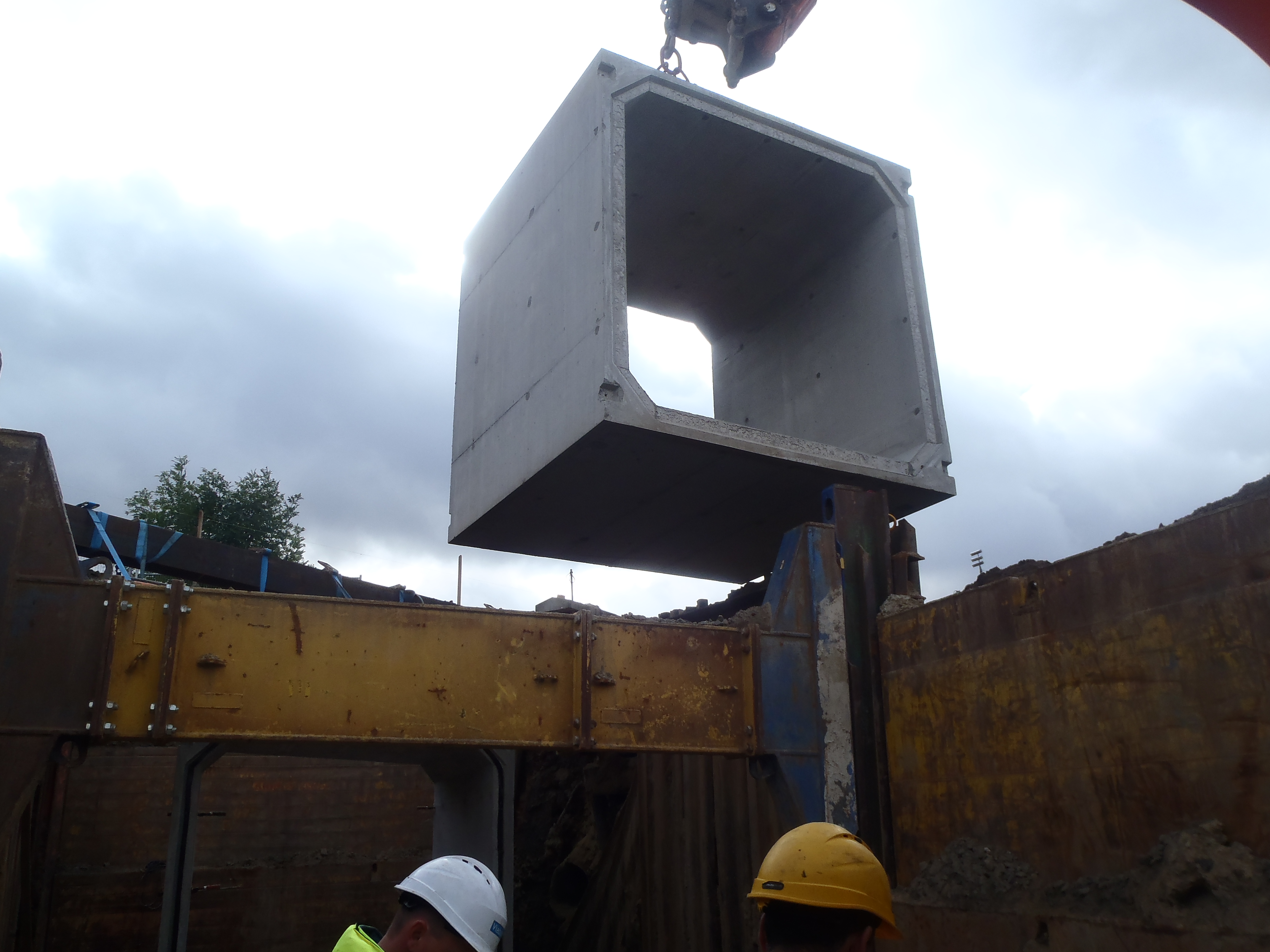 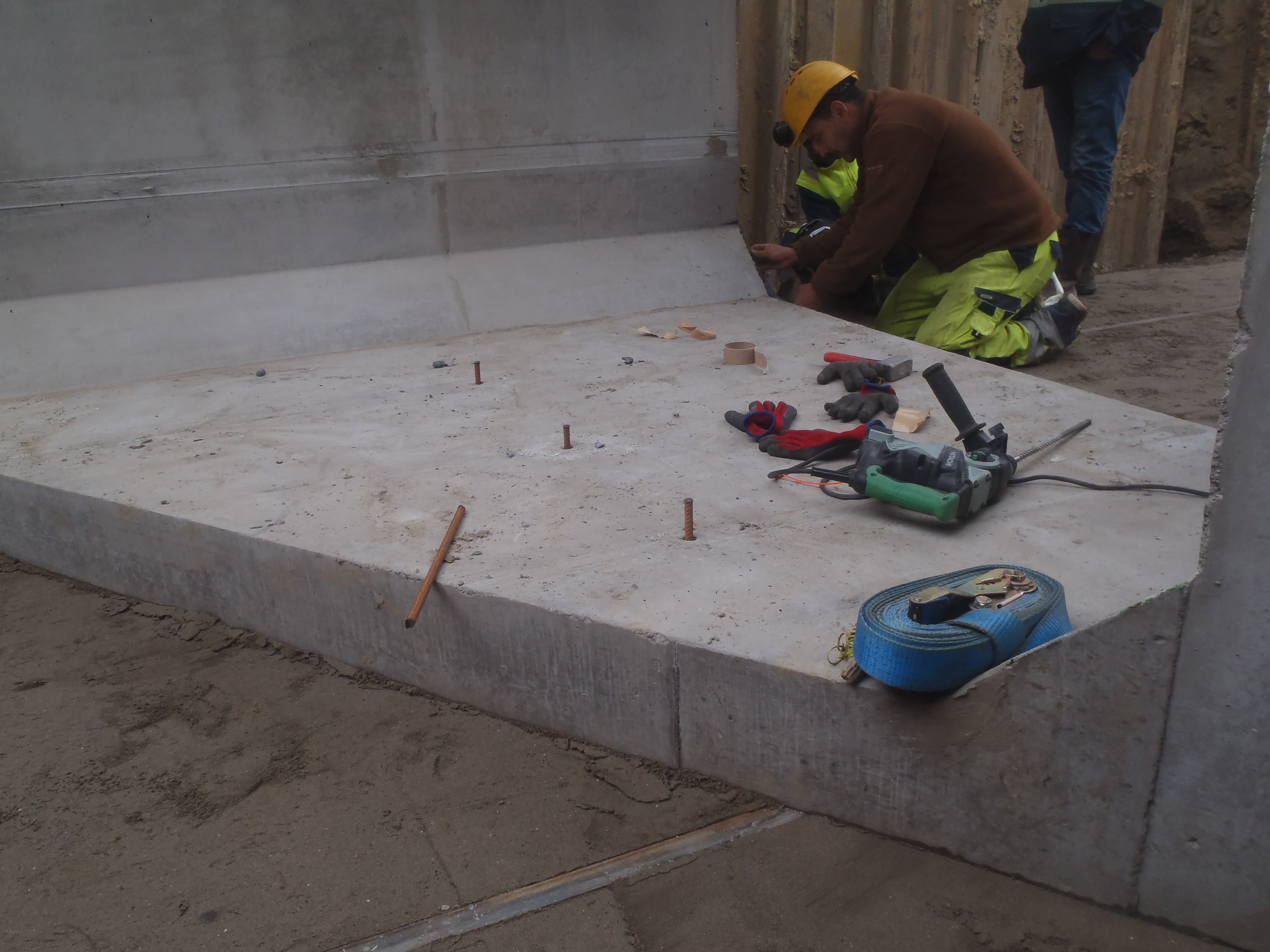 Site photos of the installation of the cased-piping tunnel.

Upgrade of the Senne river banks at Paepsemlaan